Top MAC antivirus software you can find in the Market 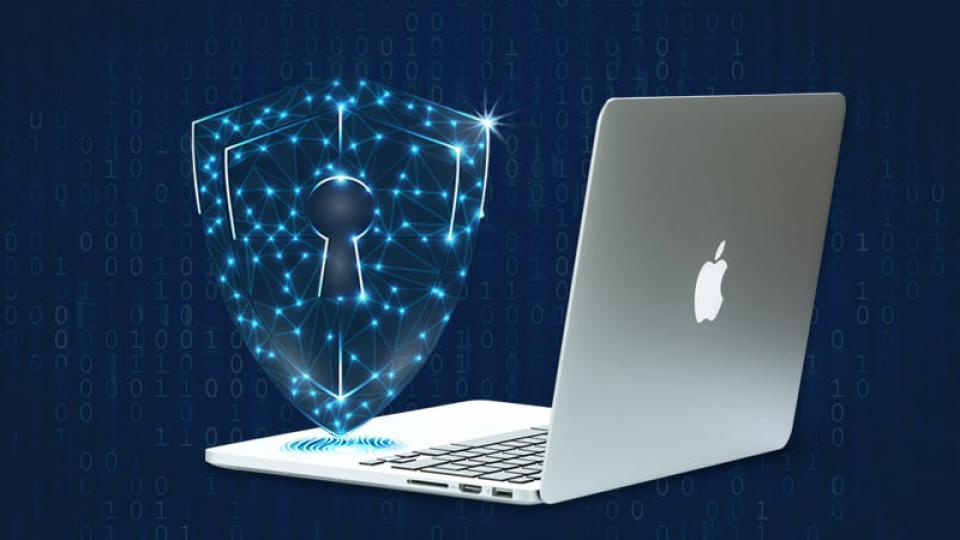 Top MAC antivirus software you can find in the Market

Top MAC antivirus software you can find in the market.

Every Apple product owner knows their device is protected from harmful viruses and malicious websites. It is one of the reasons why people buy MACs and iPhones over Windows and Androids. But are MACs impenetrable? The answer is not entirely. Even though people believe MAC’s inbuilt antivirus can thwart illegal attempts, it is not that safe. You need some extra help to protect your precious MacBook. And here are some tried and tested MAC antivirus software you can find in the market.

Bitdefender Antivirus for MAC is the current market champion. The antivirus is the most impactful virus protection for Apple devices. Bitdefender works on a sterling antivirus engine that received a high rating from independent testers in the industry. Apart from a malware-detection feature, you also get ransomware rollbacks that include Time Machine backups. And that’s not it; its basic package even involves adware blocking along with a free 200MB VPN data daily.

The most significant advantage is that even though Bitdefender comes with tons of features, the interface is still easy-to-use, with scans available in the center.

Kaspersky Internet Security for MAC is a formidable force to reckon with. And not just for MAC; Kaspersky is available for other operating systems and smartphones as well. The software gets high ratings for malware-detection dates, tracker cookies killer, and webcam protection. You get the best parental controls you can find on top MAC antivirus software currently available in the market. While Kaspersky gives you personal data monitoring, content filters, and time limits, its most prominent feature is the ability to turn off the webcam on MacBook. Even Apple does not offer this feature factory-fitted.

Trend is another robust and effective antivirus solution for your MAC. It offers sufficient security and even received commendable remarks for its antivirus engine. You get advanced features like an email spam filter, ransomware protection, and parental controls in the package. You even get a social media privacy checker that can monitor social media usage. Social media monitoring can be beneficial since social media usages and threats linked to it are continually increasing. But their virus scans can take longer than what you are used to.

For starters, Avast Premium Security comes with features essential to protect your MAC. On top of it, industry experts rated its antivirus protection relatively high. Besides packing all the general antivirus protection features, you even get Ransomware Shield. The shield makes sure all malware strains stay away from your MAC. Avast will help you stay clear of phishing sites when you are surfing on the internet. And there is a WIFI-intruder alert available too, in case your home network gets compromised.

Norton is a popular antivirus solution, right next to Avast security. It provides all the relevant security features for MAC systems. Apart from MAC, you can get Norton 360 Deluxe for Windows PC and mobile devices. The antivirus works best for those with several MAC systems, a few Windows PC, and a smartphone. It covers all your devices and updates you about individual scans happening on each system. Apart from this, you get your antivirus protection, firewall, anti-ransomware, parental controls, and an added feature of cloud backup. And before we forget, the company also gives your Norton Secure VPN for online security.

So, there you go! These were the top five MAC antivirus software you can find in the market. They are the best for a reason, and their security coverage is staggering. Irrespective of which one you’ll pick, your MAC is protected from malware attacks.