What are the benefits of React Native for Mobile App Development 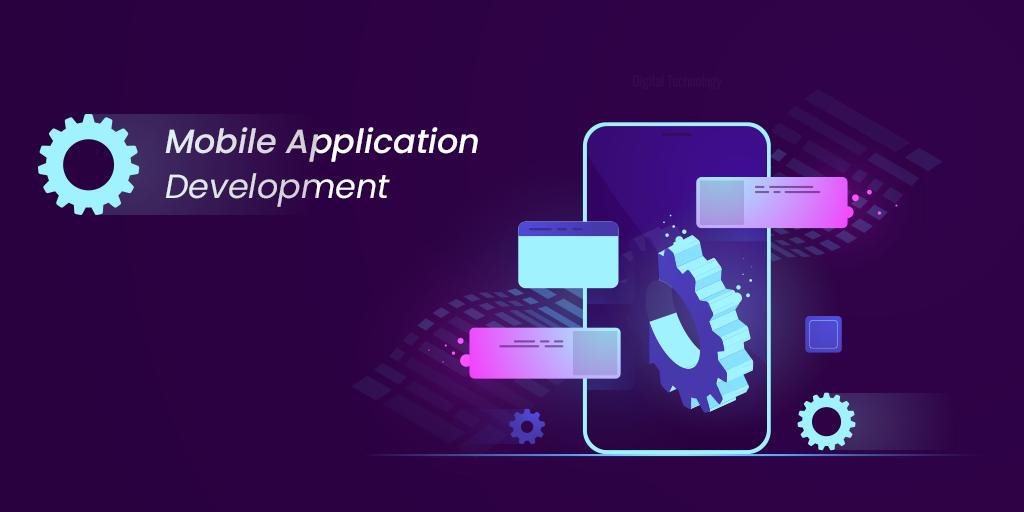 What are the benefits of React Native for Mobile App Development

Since its inception, React Native has grown in popularity among the developers for its adaptability and flexibility. But is it useful for your business?

Here are some of the advantages of using React Native for mobile app development.

React Native: What is it?

By definition, React Native is an open-sourced framework that Facebook launched in 2015. Currently, several major companies already use this framework without fail. Some of these companies are:

Some advantages of React Native

React Native offers cross-platform capabilities. It means 95% of the code is cross-platform that allows compatibility for Android and iOS at the same time. This fact saves the developer a lot of time since they now have to develop a single app that replicates into two at the end of the development phase. Along with time, React Native also saves the money that would otherwise be used to create a second application.

React Native offers a friendly interface that allows developers to pick up work from their colleagues left. It enables team flexibility while making it easier for the developer to upgrade later or update the app. And the flexibility does not end there. Testers also find it convenient to work on React Native and create various testing scenarios for the app.

React Native is highly compatible with 3rd party plugins, with its tools proving a smooth run-time. With React Native, there is no need to use WebView to connect the module to the plugin through a native module. Since this phase is directly associated with the app-resultant features, giving it a faster response time. Also, there is no need for cross-bridge linking with React Native while it uses its codes during the run-time only. That makes it React Native for Android, and iOS platforms use considerably less memory space.

React Native is the perfect framework for anyone who wants to create a user-friendly app. Since the mobile application is the best way for businesses to engage their customers, React Native offers you the benefits of two apps for two platforms within one. And with regular updates and work, the framework can sustain long-term projects with ease.